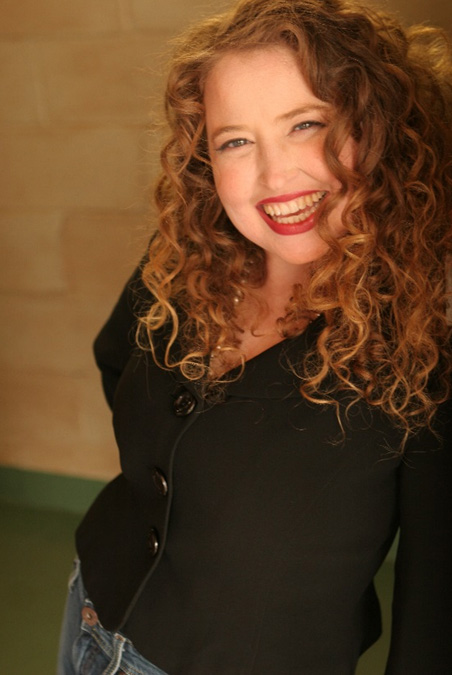 New York Times and USA Today bestselling author and popular comic creator Anne Elizabeth has a Bachelor’s of Science Degree in Business and a Master’s of Science in Communications from Boston University and she attended high school at Greenwich Academy. AE is a member of the Author’s Guild, Horror Writers Association, and Romance Writers of America. Her West Coast Navy SEAL series from Sourcebooks includes five books: A SEAL at Heart, Once a SEAL, A SEAL Forever, The Soul of a SEAL, and The Power of a SEAL. A SEAL at Heart was seen on the independent film Hello, My Name Is Doris, starring Sally Field, on the sitcom Mike & Molly, and the Independent Film, HAPPY DEATH DAY. Anne has stories in eight anthologies: Atria/Simon & Schuster’s Caramel Flava and Honey Flava; Highland Press’s Recipe for Love, Holiday Op, For Your Heart Only, and Operation: L.O.V.E.; Sourcebooks’s Way of the Warrior; and the independently published multi-author Hot Alpha SEALs Megaset. Four of the anthologies donated funds to the military or military programs and organizations. She’s also the author of the teen graphic novel series Pulse of Power, as well as Zombie Power and The Hall of Insides, and her comics have been seen on The Big Bang Theory eleven times. She’s written more than seventy articles and columns for RT Book Reviews and is the recipient of the L.A. Banks Warrior Woman Award and the Romance Writers of America Service Award. Anne and her husband, a retired Navy SEAL, reside in San Diego.